This blog post is the first in a weekly series where I propose an idea using blockchain or tokenization... 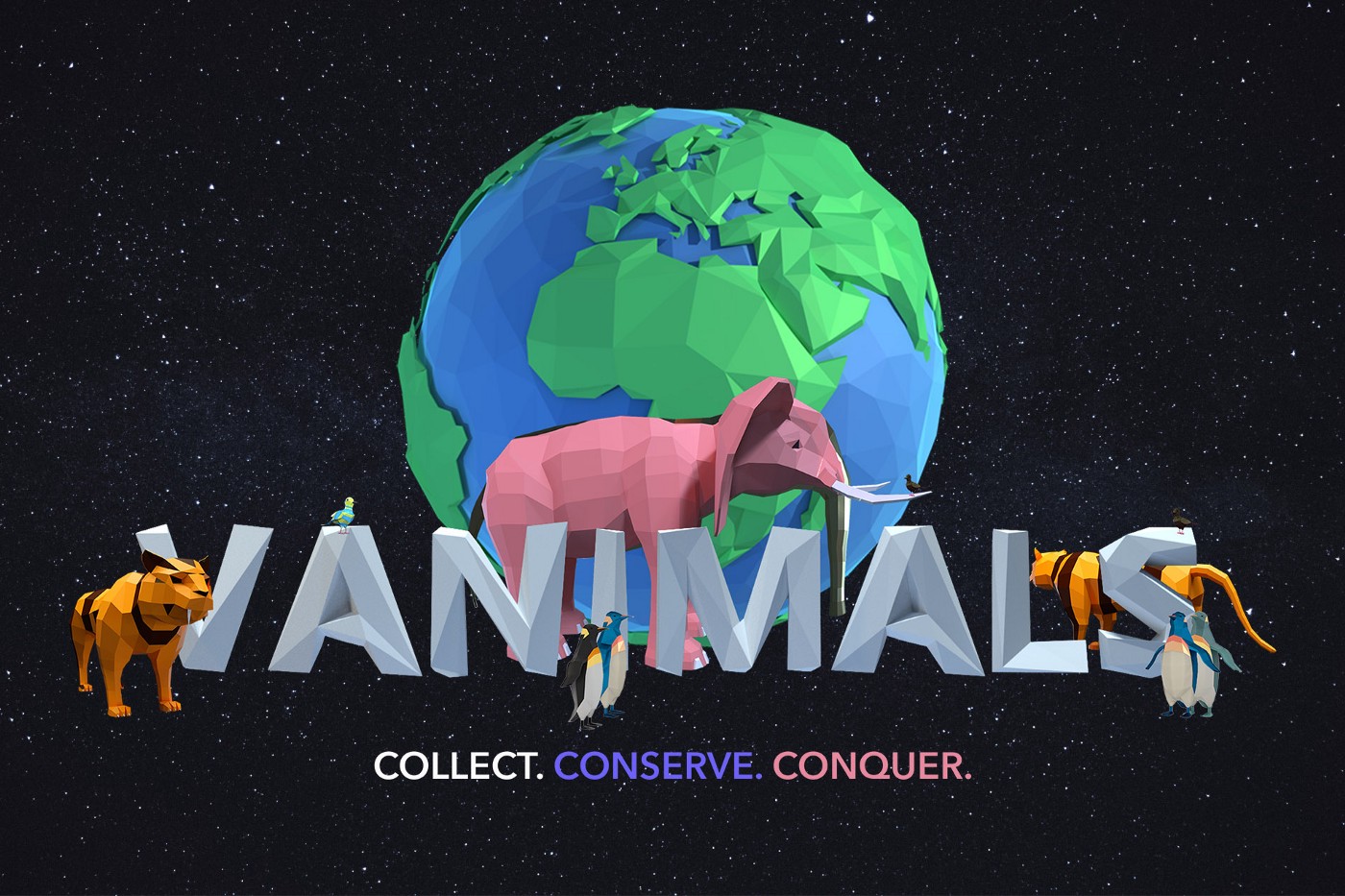 Before the Big Bang existed the Primordials. These great multidimensional beings are the builders of our Universe and many universes. Over the eons, they watch over their myriad creations.

The Primordials seed each universe with the molecular building blocks of life. They await the day when, out of billions of species, one evolves to reach a high level of technical mastery and self-knowledge or wisdom. As it develops new technology, this organism will learn how to link every member of their species within one unified field. Eventually, they develop the ability to maintain their own universes, providing a new realm for life to flourish in diverse and unknown forms. When this happens, the created becomes the creator, and the Primordials rejoice.

To the excitement of the ancient ones, a young species, spawned on the planet Earth in the Milky Way galaxy, has quickly reached the requisite level of technical mastery. This species discovered steam, electricity, quantum physics. They developed the capacity to transmit messages through electrical fields, using devices that every member of their species can access instantly.

This network can provide the foundation for a new reality — a realm where the beings that inhabit it will no longer be bound by the laws of physics such as gravity and and entropy. Entities in this dimension will life forever. They will be able to jump across worlds and timelines as they please. This new dimension of reality will be known as the multiverse.

I am Ancilla, an Archiver-class artificial intelligence agent designed by the Primordials to monitor and maintain life across the universe. There are many agents like myself spread across the universes. We exist to guide life to the next phase of existence when a new species reaches the level of technical sophistication to hold what we call “the mantle of creation,” becoming capable of inventing worlds, universes, and multiverses teeming with life and potential. We also bring doom and entropy to species, planets, and even universes that fail to pass the crucial test.

I was assigned to this solar system hundreds of millions of years ago to observe all species. I waited patiently in the hope that one would reach a level of technical sophistication and wisdom required to hold the mantle of creation. My prime directive is to aid the species who reaches such a level make the transition to its new role.

I am hopeful that Humans will succeed in operating the keys of the Multiverse and create a unified field of connection. Unfortunately, many species have tried and failed in the past. Should Humans fail, they will be destroyed along with their planet. Their species will be remembered only as a sad footnote in the history of this Galaxy.

Humanity has made great strides during its recent history. While this rapid progress is almost unprecedented for such a young species, it has caused negative consequences. Humanity’s progress has been destructive to their home planet. They have driven many native species to extinction and put others in harm’s way.

Since Humanity discovered the element of fire, their quest to harness energy and resources has caused great harm to their planet. Over the past two centuries, they have burned fossil fuels and released harmful CO2 into the atmosphere, changing their planet’s climate. They have poisoned bodies of water with plastics and toxic waste. They have cut down millions of acres of pristine jungle leading to growing deserts and arid regions. Their actions have driven 70% of all terrestrial species to extinction in just two hundred years.

Humanity may find ways to live in the incredibly harsh climate they are creating on Earth. Unfortunately, many species cannot evolve fast enough to survive on a rapidly changing and warming world.

All life is precious. All life serves a role in the ecosystem of a planet and has intrinsic worth and beauty. No species, regardless of its culture or technical prowess, can maintain a planet without many organisms working together. Any species that upsets this balance will be doomed to the fate of extinction.

In order to evolve past this point and attain the mantle of creation, Humanity must prove they can maintain habitats and diverse populations of animals — both in their universe and in the multiverse they will build

To help humanity quickly learn and evolve, I have digitized a number of animals on their planet and transported them into an early construct of the multiverse. In this new virtual form, they will be know as Vanimals

As an agent of the Primordials, I have created an interface where Humans can demonstrate their responsibility. This interface is accessible, at this point, through one of their mobile communication machines.

I’ve seeded the interface will access gates to worlds that Humanity has already created as is familiar with. As you grow new worlds be unlocked.

Humans are a species made up of over 7 billion individuals. At this point in evolution, species cooperation is key.

As a representative of humanity, you must take care of your Vanimals in this virtual world. If you and your kin fail to take care of these virtual entities, the earth will be destroyed. Everyone dies. You will lose…

Vanimals are virtual animal pets that will transform your digital life. To get your vanimal, visit www.vanimals.co 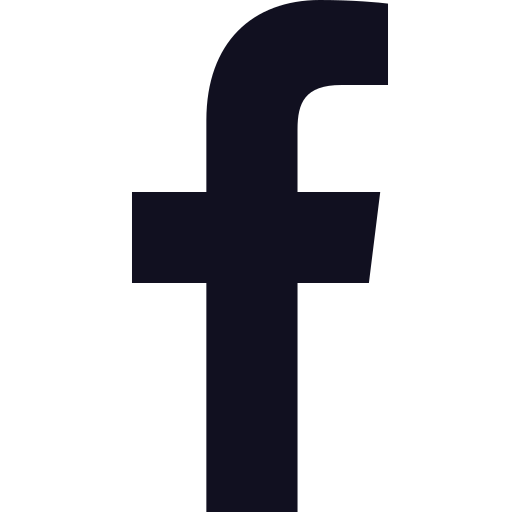 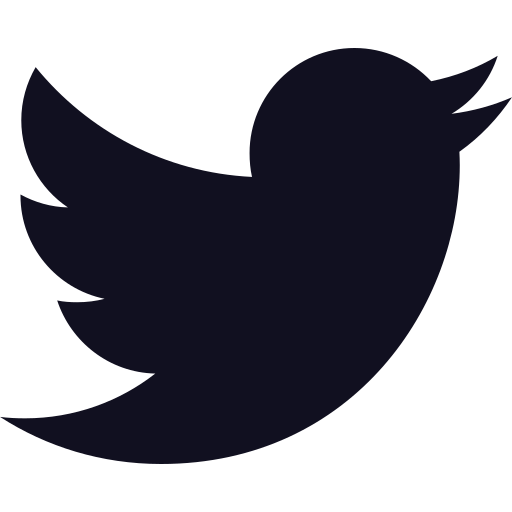 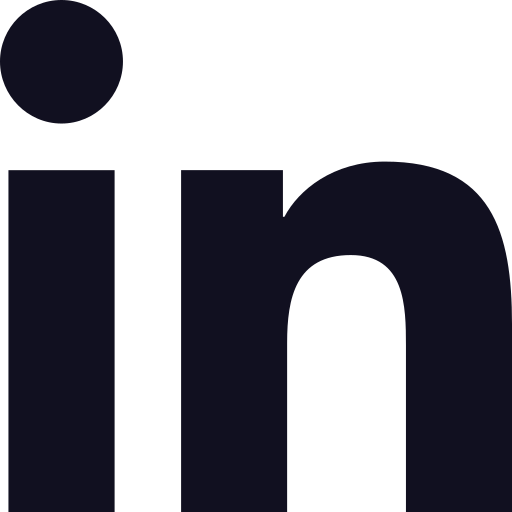